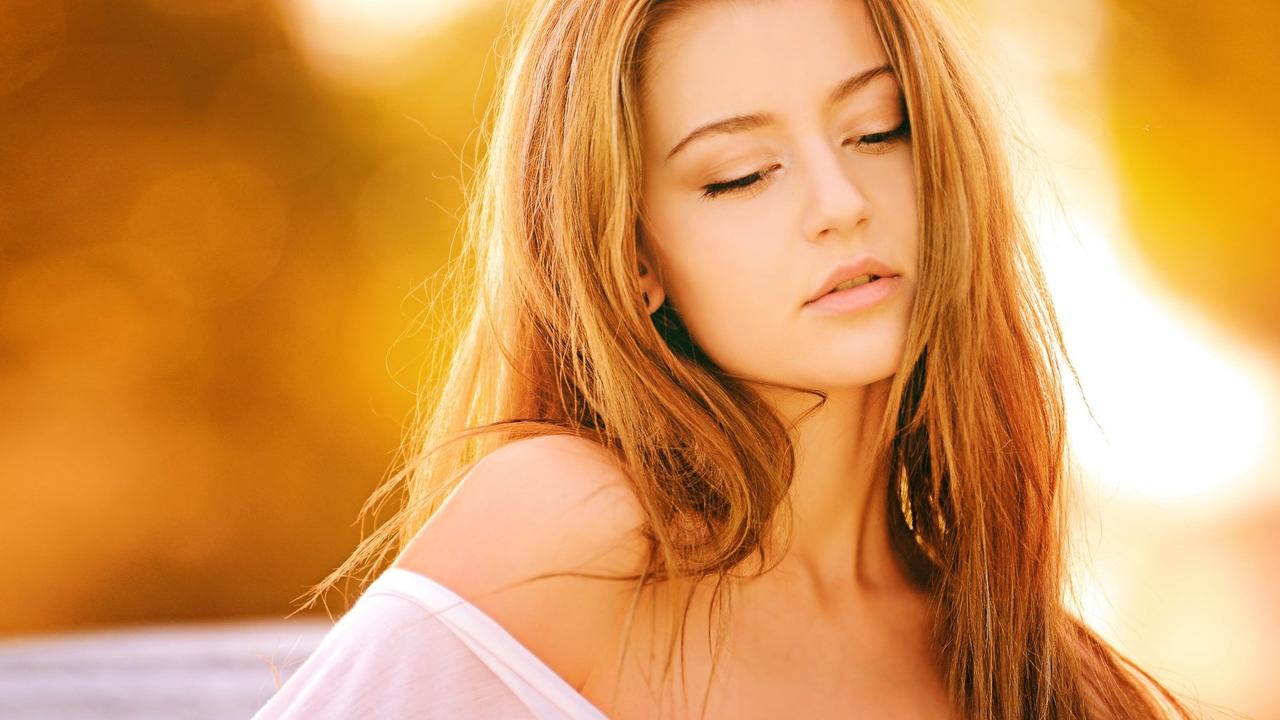 Y’all. We gotta talk about some internalized BS going on in the theatre community.

Did you read that recent New York Post article so charmingly entitled “Diana Rigg annoyed that ‘My Fair Lady’ star is taking Sundays off”?

Well, if you didn’t, you can probably pick up what happened from context clues.

Let me catch you up:

This has caused some online hubbub in theatre community, to put it very mildly.

A debate seems to be raging, largely along generational lines, about whether or not it’s time to abandon the mantra, “The show must go on.”

And, yes, as you can probably guess from my writing style, I am on the post-Cold War side of that generational divide.

But please rest assured that I am not here to drag Dame Diana Rigg.

I may be young, but I’m old enough to remember that saying about glass houses.

And, crucially, I also remember being thirteen years old and feeling super proud when my male friends referred to me as “one of the guys.”

Not sure how those two things are linked?

Don’t worry. I’m getting there. 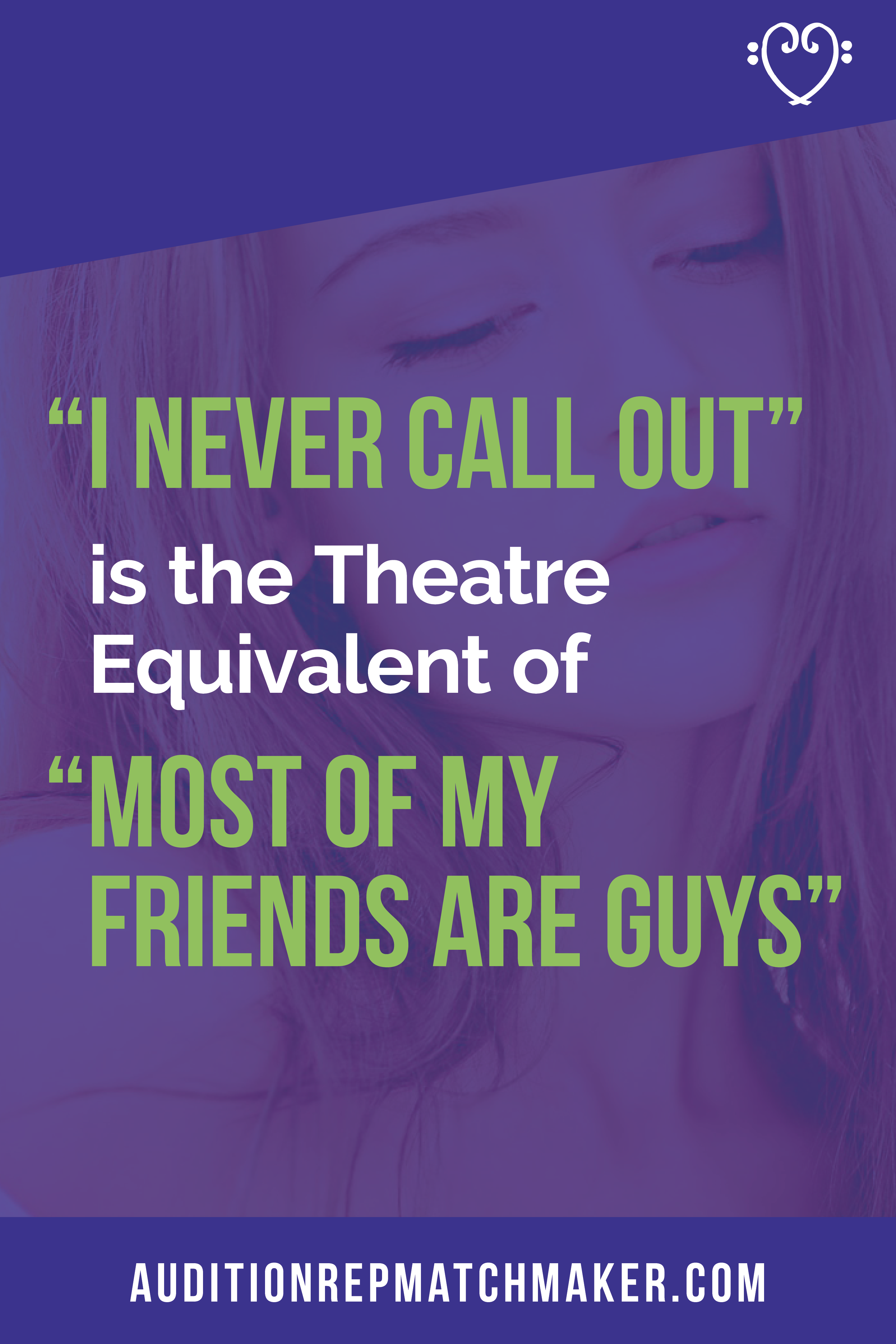 When I was in middle school, I fancied myself something of a feminist. I hated anything “girly.” I didn’t care about clothes, or makeup, or Leonardo DiCaprio, and I prided myself on being able to “hang with the guys.”

Or, to put it another way, I had no earthly idea what feminism was.

My brand of “feminism” was actually just good-ol-fashioned internalized misogyny.

At the time I didn’t see how “Sara’s not like most girls—she can totally hang with the guys!” could be anything other than the highest compliment.

I mean, sure, the implication was that being a girl was an inherently inferior state of being, but I had overcome that.

And yeah, maybe “being able to hang” meant I didn’t push back or get all emotional when they got into that trademark “locker room talk” or did gross boys-will-be-boys stuff, but wasn’t that a small price to pay for the privilege of watching them play Golden Eye on the Nintendo 64 after school!?

I guess I’ll let myself out, then.

Here’s the thing: with the benefit of age, I can now see how messed up that reasoning was.

But at the time I was thirteen and super susceptible to all the messaging I’d been overtly and covertly receiving my entire life: female=bad, male=good.

Let’s be real: I still fall for it sometimes. It’s hard not to when that’s your default setting.

Which is why I now regularly ask myself this question in my day-to-day life:

Whom does this belief benefit?

Unsurprisingly, nine times out of ten it’s the party in power.

Whom did it benefit? The boys.

Which brings me back to My Fair Lady…

I think it’s time we ask ourselves as a community who benefits from our “the show must go on” philosophy.

I’d argue that it’s DEFINITELY not the actors. The (often self-imposed) pressure for actors not to call out—even when they’re sick—leads to lasting injuries and company-wide epidemics.

The catch-22 about “vocal health” in the community ought to feel very familiar to many former thirteen-year-old girls out there.

Lauren Ambrose decides that eight shows a week of singing operatic soprano, belting, crying, and screaming isn’t going to be sustainable for her. She decides to leave the Sunday matinee to her understudy, Kerstin Anderson, who is by all accounts stunning. In that very New York Post article, Rigg herself is quoted as saying that Anderson is “spectacularly good.”

What happens to Lauren Ambrose? Her work ethic is questioned.

On the flip side, what’s the conversation happening around actors and actresses who have sustained vocal injuries?

They weren’t using good technique. They weren’t taking care of their instrument. They should have been more careful.

We don’t question the eight-show-a-week model, or the demands of score, or the press events the actors are expected to attend. We blame the actor.

The show must go on.

If it doesn’t, that actor is either lazy or they have bad technique.

Or, as it was put to me in middle school: You’re either a prude or a slut.

So, I ask you again, who benefits from “the show must go on”?

It must be the audience, right?

Again, I’d argue no. Understudies, covers, and swings, are some of the most talented and hard-working people in the business. I can’t imagine audiences would rather see an Elphaba so vocally fatigued after an eight-show week that she can’t hit the notes in “Defying Gravity” than a well-rested and incredibly prepared understudy.

So, I’ll ask one more time for the cheap seats in the rear-mezzanine:

Whom does “the show must go on” benefit?

I can think of a few people…

In short, it benefits the parties in power, just as most default settings do.

So, this is my plea to you:

Don’t shame fellow actors for calling out of a show.

Don’t proudly declare “I NEVER call out” to show how much you’re “not like other actors.”

Call out of the show when you need to.

And call out the systems shaming your fellow actors when they need you to. 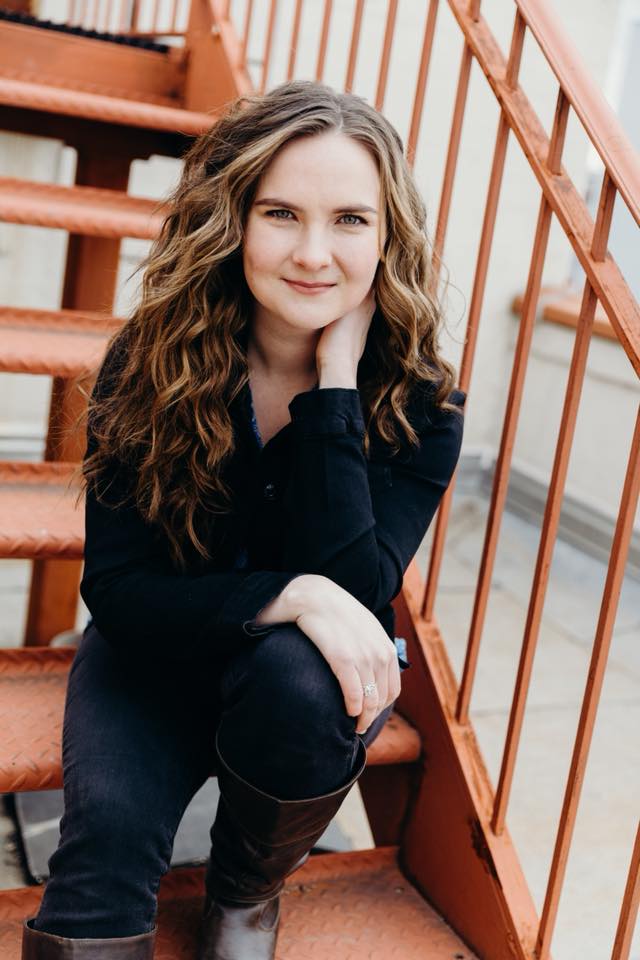 Originally published as a featured column on onstageblog.com on July 11th, 2018. Photo by Jessica Osber.