Audition advice to be taken with many grains of salt. Everybody's got an opinion. Season to taste. ;) 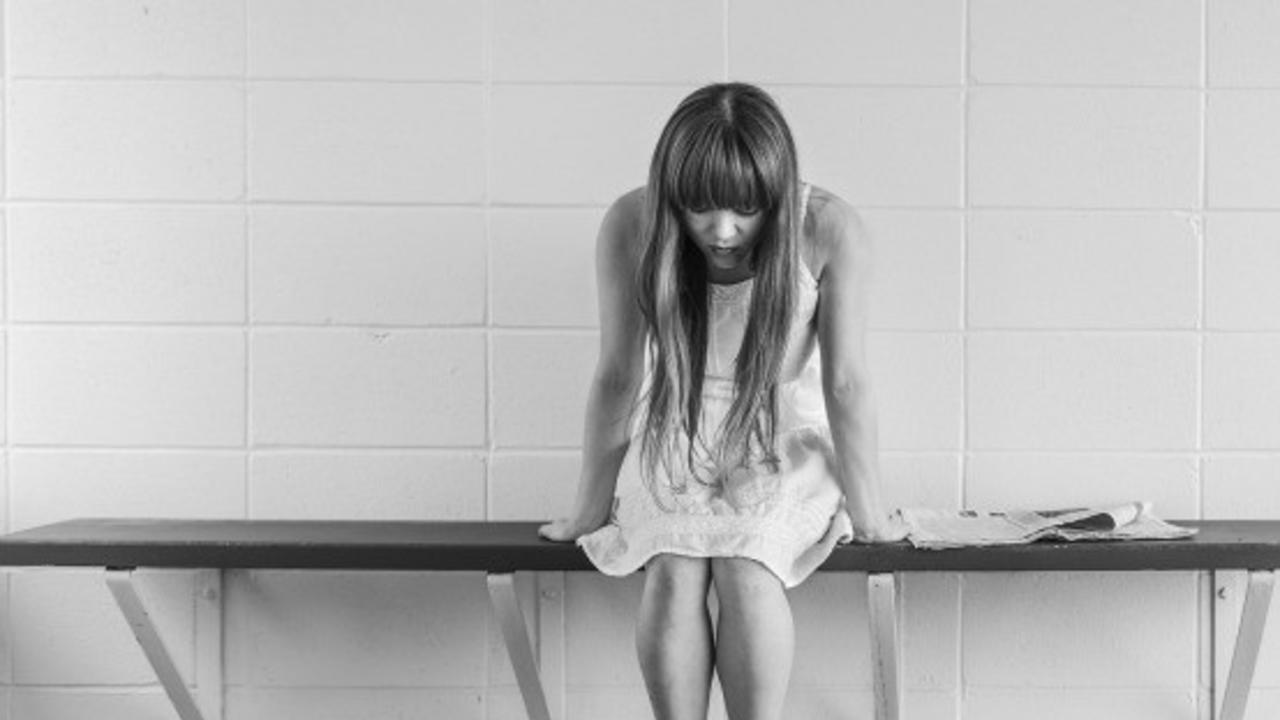 The fact that those women are behaving in a... 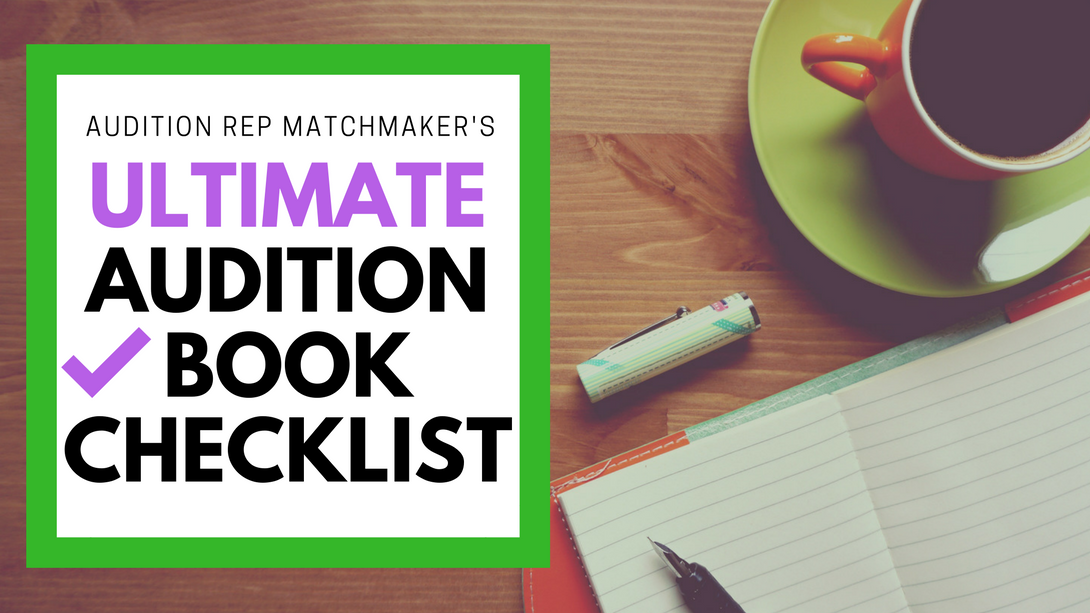